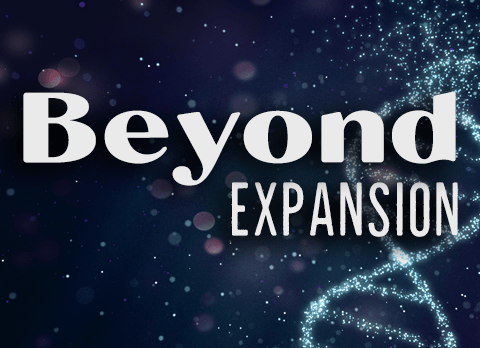 We are making a decision every single second.

Usually the decisions we make are the ones that seem to feel the best in that moment.  Most human beings just make decisions in order to avoid pain.

When we grab a doughnut, when we run from something, when we turn on the tv, it’s often done in an attempt to keep pain from coming to the surface.

Even if that pain is numbed, it’s still there and it will come up again and again until it’s allowed to be freed.

What would happen if you moved toward your expansion first?   What if you followed your highest version of you?
What would life be if you become what you were truly meant to be?
What if your inner pain was released completely?

e replaeBeyond Expansion was 2 full days of time together discovering what could happen if we make decisions from the vibration of “what would expand me to a new frequency?” or “what would bring a more true me to the world?”.
This will change things dramatically.

Kyle talked through this throughout the event and what unfolded was nothing short of magical. The video above is the opening session from Beyond Expansion. The full replay of the 2-Day live event is availbe to you to watch as a member of The Absolutely Everything Pass. If you’re already a member, log in and watch it there. If you’re not a member of our community yet, we’d love to have you.

Join us for a realigning ourselves to our true self.

This event was a big deal.  It’s a reminder of the highest you.  It’s you at your oneness.  It’s you in your power.

The replay of this 2-Day Online Event is FREE for Absolutely Everything Pass Members.

Join The Absolutely Everything Pass